The O.A. Training Studio is proud to offer Teen Acting Workshops! In these fully online 3-4 hour workshops available to actors ages 16-19, actors will be introduced to the basic concepts of performing through paired and individual on-camera instruction. Teen actors with prior experience will learn intermediate and advanced concepts alongside actors of other levels. Space is limited, so please fill out the interest form below to be considered.

We are a fully online Film & TV focused acting studio! In our classes and workshops, actors are not huddled in front of their computers reading scripts off the screen, like many classes that have temporarily adapted to an online format. Here at The O.A., scenes are framed, blocked, and shot cinematically. Actors are empowered to use their own spaces creatively and effectively for on-screen performance. 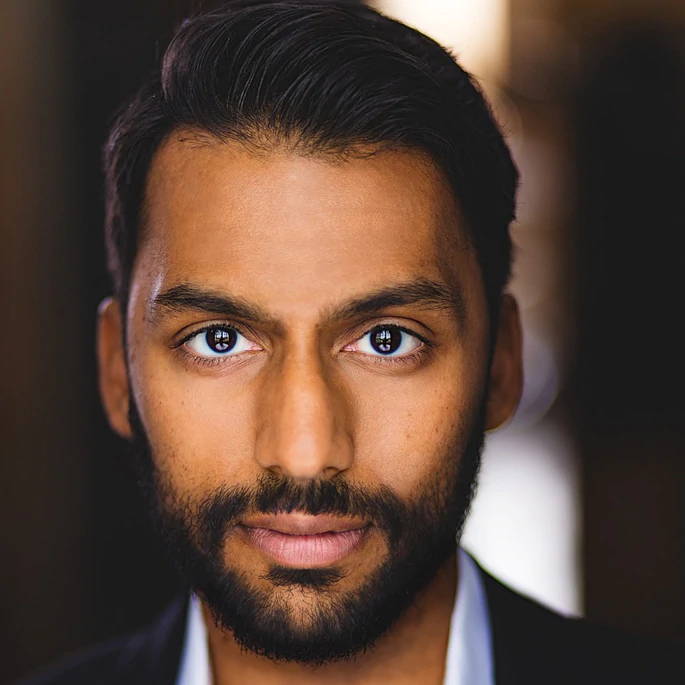 Vas is best known for being named one of The Hollywood Reporter's Rising Stars. His breakout role was in the Disney XD series Aaron Stone. Soon after, he played the series lead role of Reese in the live-action television hit Mudpit (Teletoon). He has most recently appeared on Transplant (NBC), The Handmaid's Tale (Hulu), Salvation (Netflix/CBS), Orphan Black (BBC America), and the new Stephen King based film Firestarter. Vas brings a wealth of experience in drama and comedy to his coaching.

CHECK OUT VAS ON IMDb 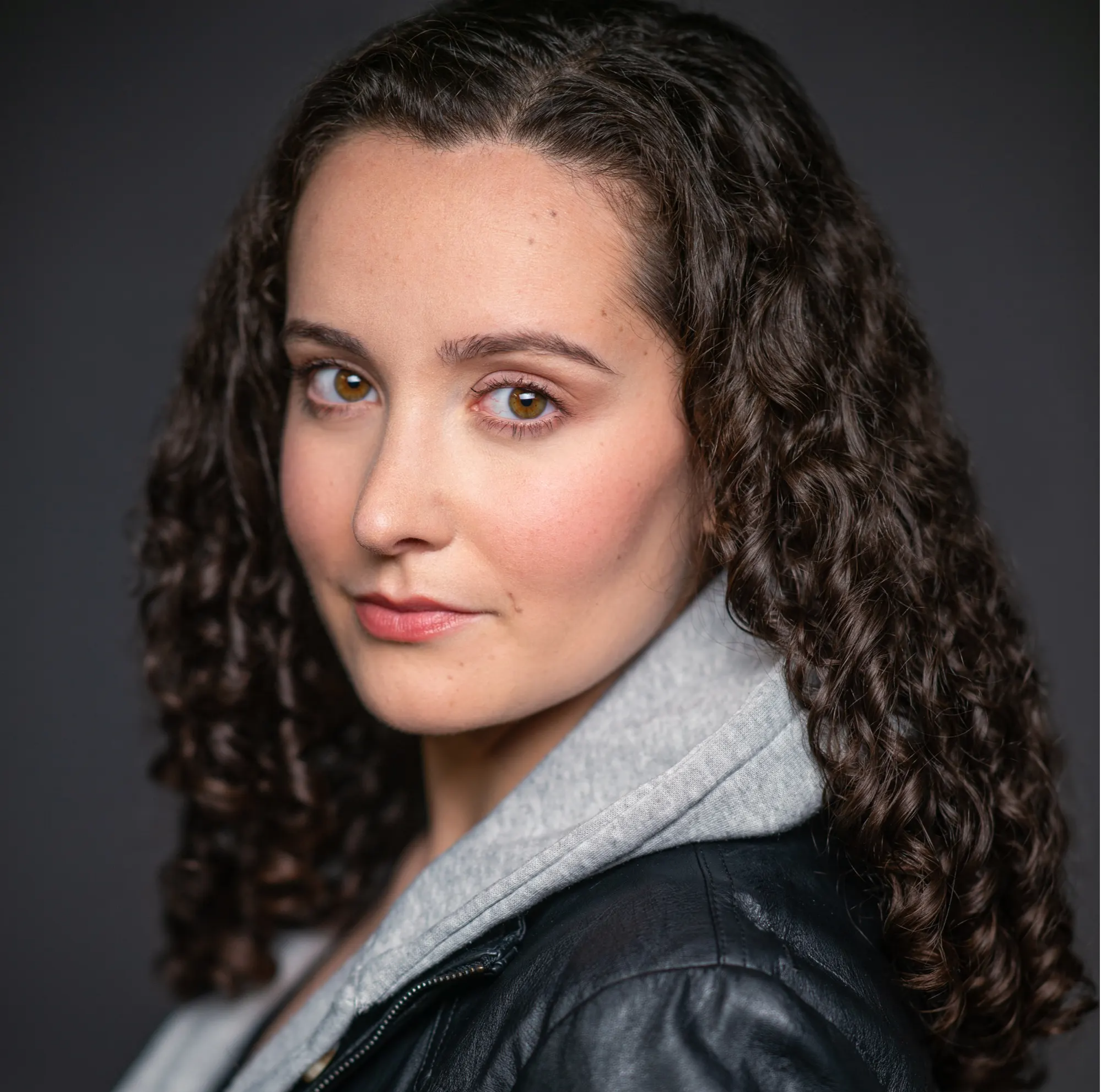 A graduate of Brown University with a B.A. in Theatre, Sami has been training at The O.A. extensively, currently at the Story Mastery level. She has worked on numerous independent films as she develops her career in the Film & TV industry. 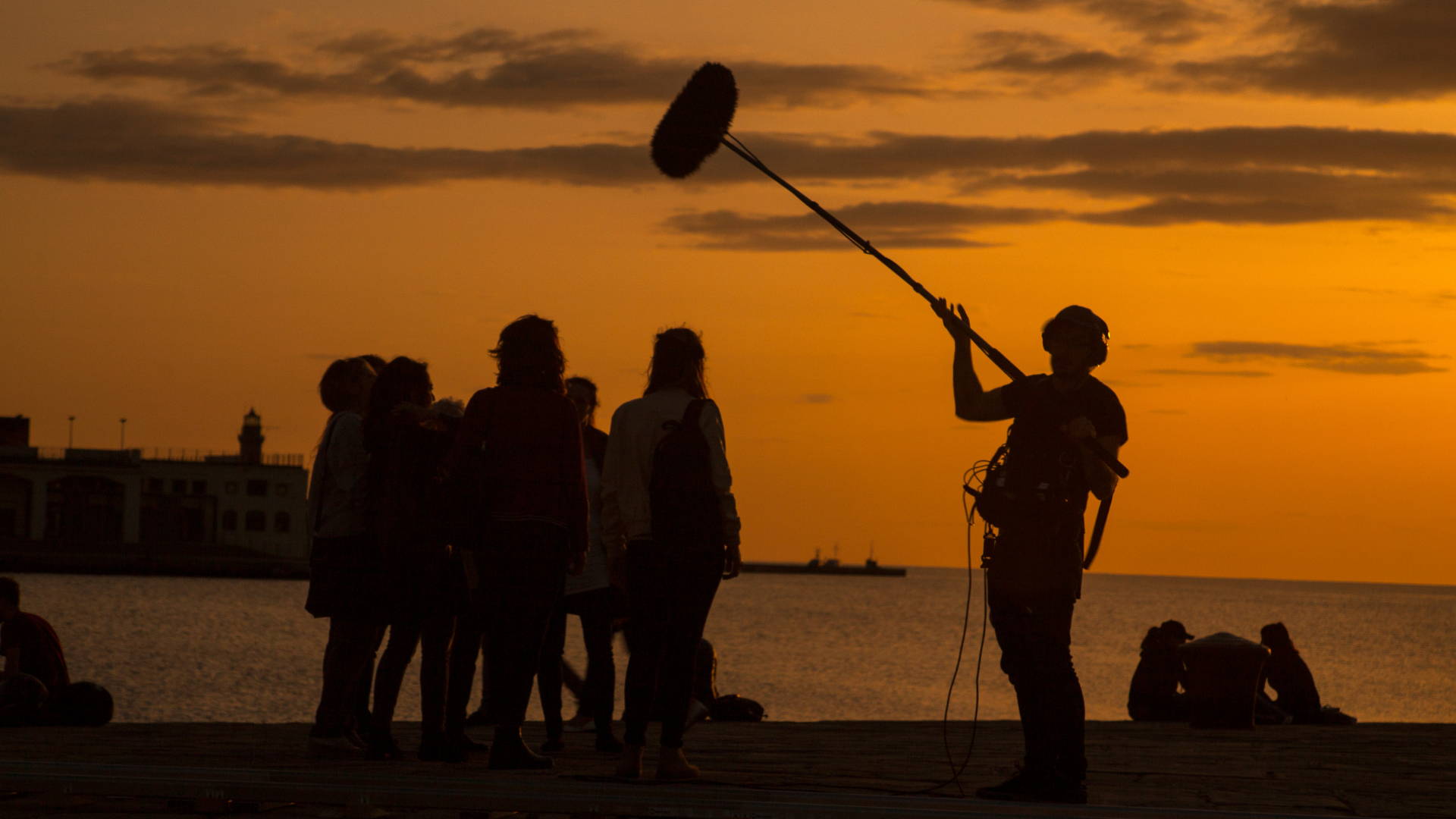 Among many other concepts, you'll learn foundational acting skills, The O.A.'s unique screen acting technique, audition/self-taping technique, scene study, and skills that translate directly to film sets. You'll work on complexity in your acting to be able to play in any genre, from Marvel movies to shows like Euphoria. You'll explore differences in tone and style between projects from Disney Channel to The CW Network! 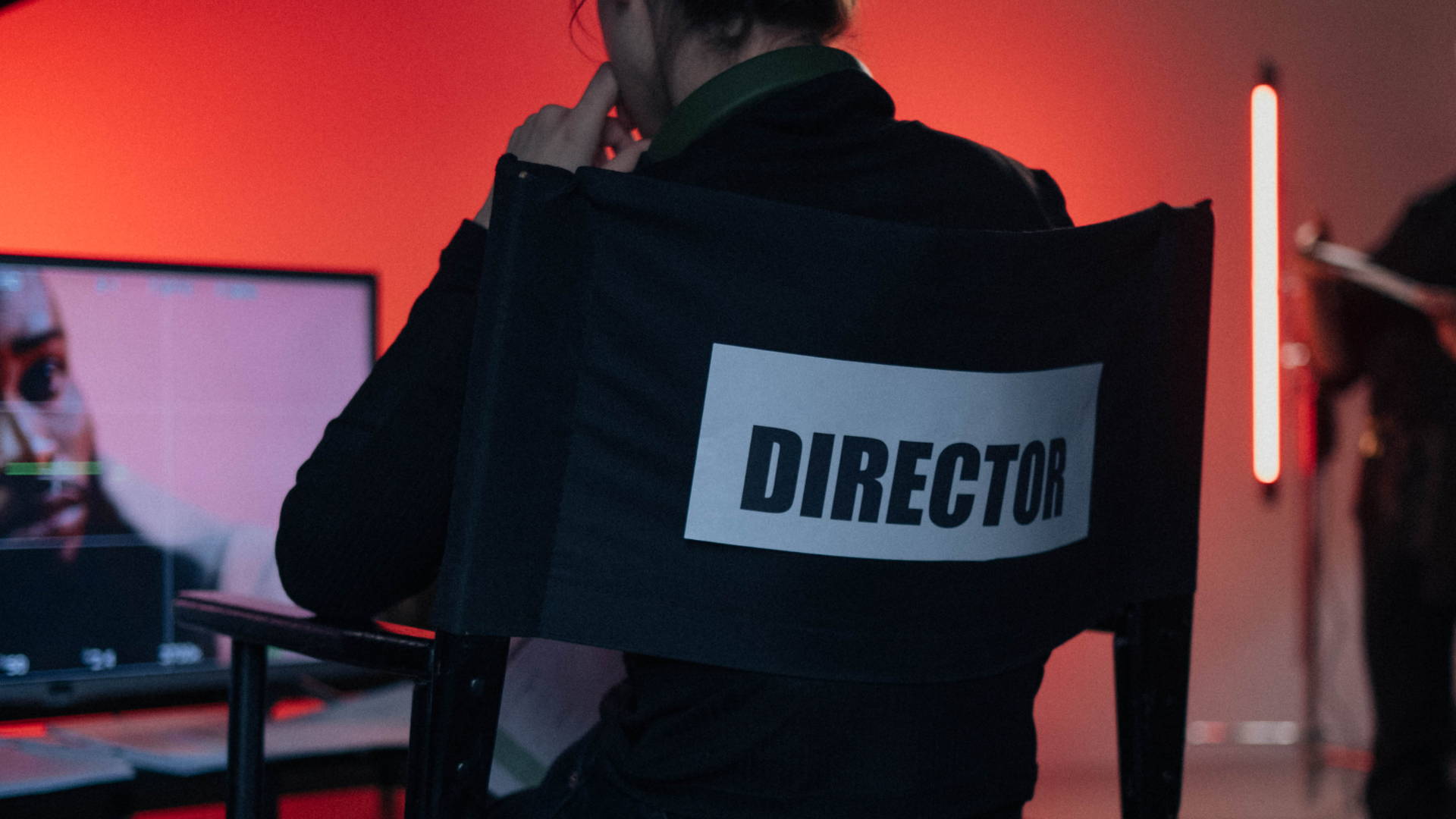 Our acting training and coaching is affordable and accessible, with classes at a fraction of the cost of other studios. A session of our workshop costs just $40 (USD)! 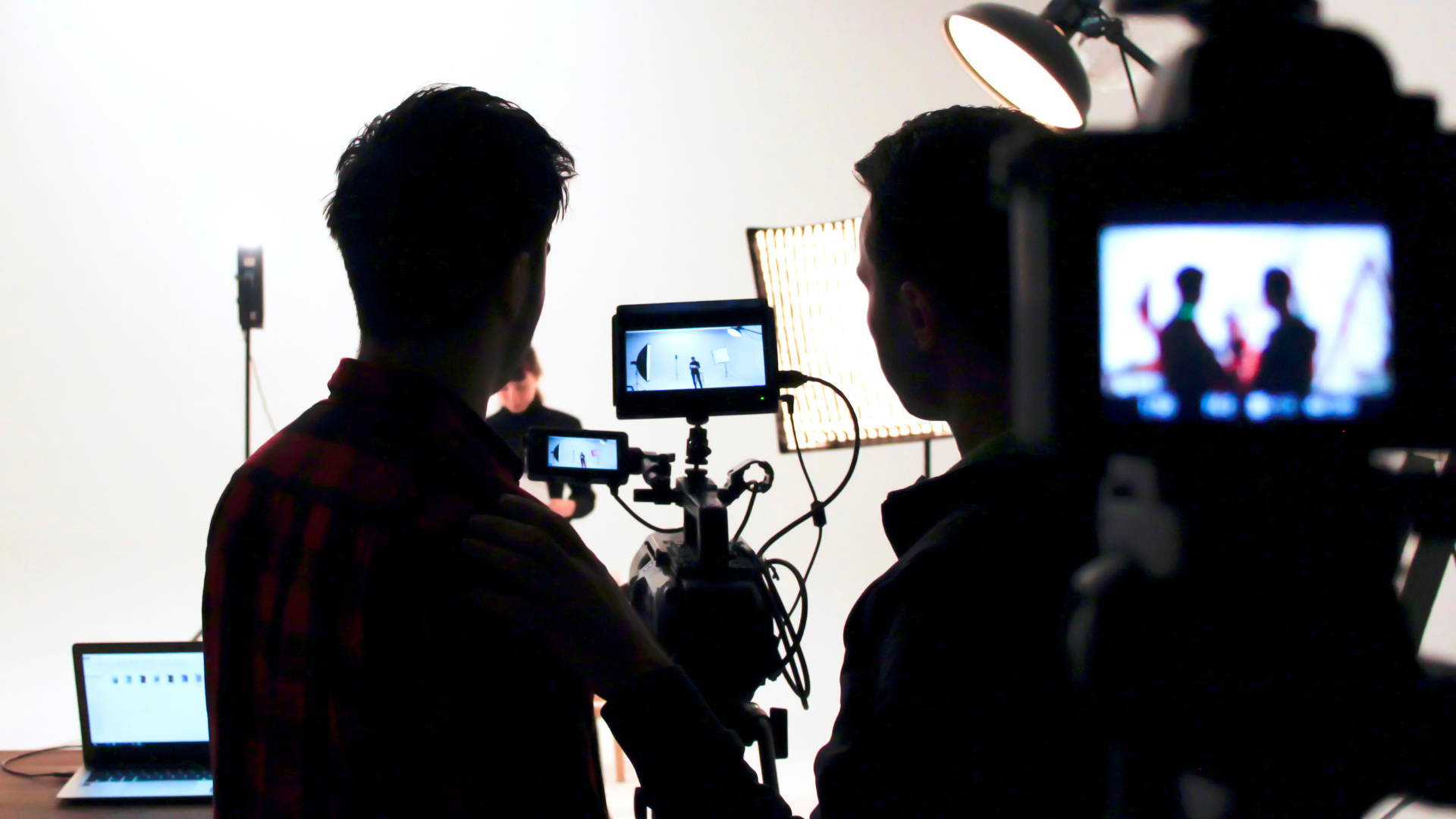 READ MORE ABOUT OUR TRAINING